Charlie’s Angels Review – A Reboot for the 21st Century 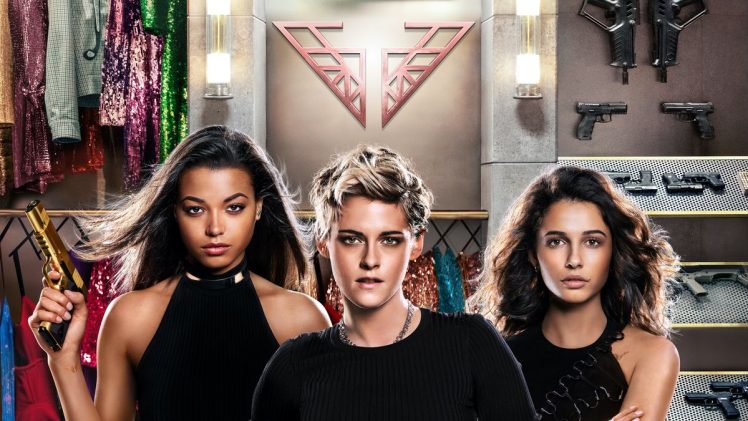 They heard our voices and did a remake of Charlie’s Angels. The memories of the first and second Charlie’s Angels movies in the years 2000 and 2003 remain fresh (see this CNN article). We loved those movies; they were different from what we saw every day.

Three well-trained female covert operatives taking on the bad guys and winning. Then there was the humour and drama. This remake did more.

We are happy with the outcome. After watching the new Charlie’s Angels, we think the director needs applause and a bow.

Now, that’s something we did not expect, the cast was shocking yet impressive. We got to see another side of Kristen Stewart, who has captured our hearts any time she is featured in a movie. Then there’s the delectable Naomi Scott and Ella Balinska. These are our Charlie’s Angels until another remake of the film is done.

We were also excited to see more familiar faces. In this movie, we saw Patrick Stewart, Chris Pang, Djimon Hounsou, among other popular actors. It was a full room of stars. For more details on the cast, see https://en.wikipedia.org/wiki/Charlie%27s_Angels_(2019_film)#Cast.

Here is a list of all the cast from the previous films.

It started with an accidental revelation that forced Elena, played by Naomi Scott, to team up with the other two Angels. They had to stop the evil plan to release the Calisto Project, which could put millions of lives in danger.

In addition to the action-packed scenes, we see how the three ladies depend on each other, never failing to show support as they struggle to overcome the enemy forces.

As always, we loved the comedic scenes and drama. We appreciated the fact that the movie was not packed with too many action scenes, which could have been a turn off for many viewers.

Keeping Up With the Dialogue

We found it easy to follow the story while keeping up with the dialogue. In three words – it was witty- but we loved the dialogue in the different scenes. There were comments in support of gender equality and innuendos that condemned the sexual harassment of women in the entertainment industry, following the #metoo movement that caused a big stir on social media a few months ago.

We were thrilled to discover that many of the scenes did not include scripted dialogues. The directors seemingly gave the three actresses a free-hand to use their creativity and talent to carry on with dialogue while shooting the different scenes.

The movie has been performing excellently in the box office, and the general reviews online are impressive. It is like a fresh breath in the entertainment industry because nothing remotely spectacular has been released since two months ago.

The new Charlie’s Angels is a must-watch for people who enjoy adventure, fast-paced action movies, and a mix of comedy. Personally, I like the cast, and it wouldn’t be a bad idea to have a remake of Charlie’s Angels done with the same cast. But, this is the part of suspense that we live for. One thing is certain, the bar for the Charlie’s Angels movie is still high, so we expect more if there is going to be a sequel.

Next Story:
Togo Review – A Breath of Fresh Air from Disney