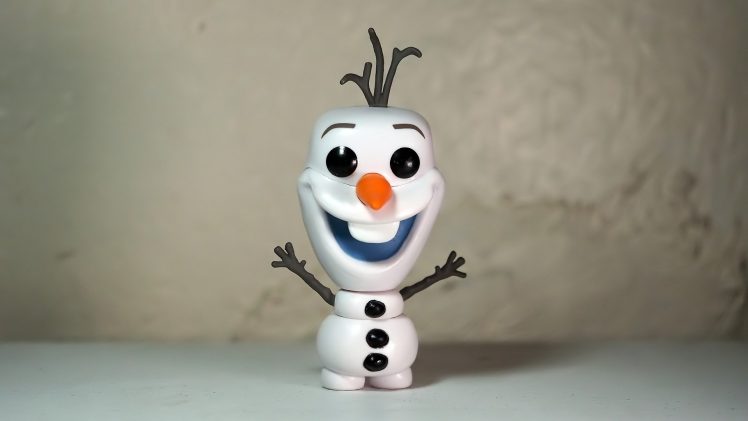 We are not impressed with the sequel to Frozen, but the soundtrack was really fun to hear. This was actually mentioned in a recent BBC review of the film (see here).

There was so much hype about Frozen II; everyone who enjoyed the first movie was waiting anxiously for it. We expected that the genius writer who created the first story would do much better this time. But it turns out that just maybe, they were carried away by the success of the first ‘Frozen’ movie.

What Happened to Frozen II?

Sequels have been ‘a thing’ for the Disney studios, every good animated movie has a sequel, and many have been great.

Frozen II had a theatrical release, the hype was up, social media was buzzing, but the noise died down so fast. Many people may have expected too much. But we do have a right to expect a lot from the sequel; after all, it is Disney Pictures.

We think the story was quite incoherent. And it is also confusing. There was an attempt to reveal the reason why Elsa has the power to control ice. It was not convincing, many children will need an adult to explain that part, not cool. Even as adults, we could not fully understand how Elsa got her powers and why she was given a new mission by an eerie voice in the movie.

Also, many of the characters did not evolve, considering the roles they played in the first ‘Frozen’ movie. The only part of Frozen II we really enjoyed was the soundtrack.

Elsa is still the Queen of Arendelle, Olaf lives, and he has been given an extended life. In this new movie, Olaf spends his time reading books and discovering more about human life and the world. Anna still loves Kristoff, and they are happy together.

Suddenly, Elsa’s powers drag her into a wild adventure where she has to save her kingdom from mystical powers who threaten doom to all who live there. She heads into the enchanted forest in search of a way to protect her Kingdom, accompanied by Sven, the reindeer, and the other main characters in the Frozen movie; Kristoff, Anna, and Olaf.

As always, there were fascinating musical performances. This is the only thing the producers seemed to get right. Queen Elsa performs a wonderful rendition of the song “Into the Unknown,” we must say that the performance was as good as the big hit “Let it go,” in the first Frozen movie. Olaf also performs the song “When I am older,” and Kristoff gives us a wonderful performance of the ballad, “Lost in the woods.”

There were some good scenes, but not nearly enough, which is what Express.co.uk mentions also. We wanted more laughter and emotions, and action. The story for Frozen II could have been told better. Overall, after waiting for six years to see the ‘Frozen’ sequel, we got less than what was expected.

There is room for improvement. We don’t put it past a master storyteller to give us a new twist if there is going to be another ‘Frozen’ movie. 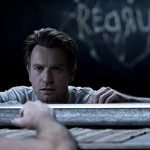 Previous Story:
Doctor Sleep Review – A Fine Follow On From the Shining 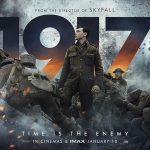