Taking a Look at the New Love Island Villa 2020 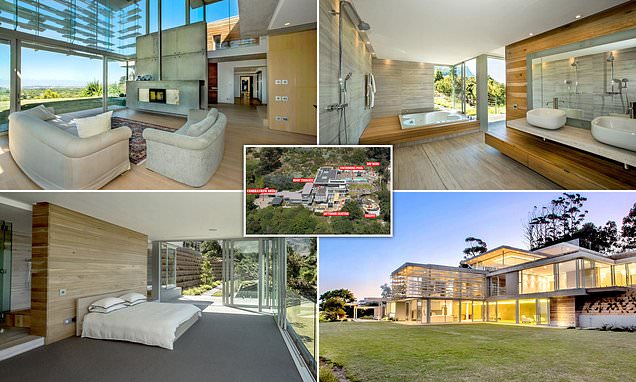 We have seen the first images of the new Love Island villa, and it looks great, according to pictures from the DailyMail. The image was captured from an aerial camera, we could make out some of the features of the villa.

Love Island is scheduled to start in January 2020. This season of the Love Island will be hosted in a villa that is going to be much different from the regular Mallorcan villa.

We gathered that the villa is located in one of the high brow areas in South Africa. It is a magnificent structure and much bigger than the villas used in previous seasons of the TV show.

The property will be rented for the entire period of the show. We found the owner.

The new Love Island villa is owned by John Schooling, says IrishMirror.ie. He is a businessman and investor. The villa will be rented for four months, which is the duration of the show. The rental cost of this massive palatial villa is estimated to be R 2million for each month.

Here are some of the fascinating features of the villa that we observed while studying the images;

What is the Love Island villa without a pool? It is one of the regular features in villas chosen for the TV show. The pool in the new Love Island villa looks inviting. We know a lot of drama will happen in and around this pool.

The new Love Island villa also features a circular fire pit. This is the spot to make connections, talk things out, and cuddle close together after a long day.

There is an exclusive area outdoors where the lovers can recline to soak up some sun during the day or to enjoy the evening.

From what we see in the images, the roof terrace looks amazing. This is another regular part of the Love Island villa where a lot of stuff is expected to happen between the participants on the show.

We cant wait to see the next batch of participants on the TV show. Love Island has continued to be a favourite TV show for many people.

Regardless of how luxurious the villa is, we know that the participants will come in and be focused on one goal, the big prize.

The final preparations are underway to ensure the new Love Island villa is ready for the TV show next year.

The contractors are working round the clock to get things ready for the contestants. Shipping containers are being offloaded, we suspect those containers were used to bring in the luxurious furniture.

From the calendar schedule, the show will start in winter and run till the summer season starts.

Iain Stirling will continue in his role as the narrator during the show, and Caroline returns as the supporting host.

Before the real show starts, volunteers will be used for tests to ensure that the villa is ready for a four-month-long reality TV show. 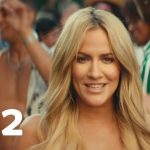 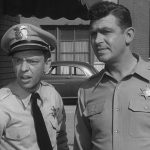 Next Story:
5 Things You Probably Didn’t Know About ‘The Andy Griffith Show’